I am nearly one thousand miles from my mother who has dementia and is residing in a nursing home. Our conversations are by phone, of course, and those can be very unsettling at times…always repetitive. One minute is the same as the next. She still remembers me and my siblings, though. I know that will change one day…at any time. I want to say “Happy Mother’s Day,” although I know it is not the happiest she has been in her life. She is at the “jumping off place” as my mother-in-law used to say about the last (according to age) Sunday School class at church or being in a nursing home. And she will be glad when it is all finally over. We have discussed it many times throughout the course of illnesses and bad things.

My mom has always been the parent with that silly sense of humor. My father was more dry and sarcastic. And as my DNA would have it, I am a little of both. Mom must have used her silliness as a defense against the sorrows of life. Even now she will be her silly self when I think most people would be depressed and sullen. Her life has been complicated. There has been little peace for her in much of her life struggles i.e. multiplesclerosis, a cheating husband who was an alcoholic who belittled her in many ways, and her current situation as a forgetful resident at a nursing home. There was too much in between that would take a novel to tell. She has always made do with what has been given her and still manages to laugh.

mom and me ….of course, being her silly self.

I know that there is one thing that my mother can never identify with and that is the death of a child. She was at the beginning stages of dementia when Brandon died seven years ago and could not and can not remember that he is gone. From time to time she will ask about him and then sheepishly back off the subject when I tell her that he is waiting in Heaven for us to be with him.  She does know that it is a painful reality in the moment she asks about him,  but now that I am used to her asking, I must endure it. I am no longer surprised. I expect it, but I confess it is like living the news all over again for my mother…and in a way…for me.

As for myself, I am mother of three wonderful children. Each one has their own special personality and each one has made my life complete. It was always my plan to be a mother. While Brandon was our only son and was the youngest, it may have seemed he was the “favorite one”…especially, now that he is no longer with us. I keep him alive by inserting him into conversations, placing his photos everywhere, and never missing an opportunity to pay tribute by remembering special things about him. It was never my intention to favor one over another. I love each the same. At least, I’d like to think that I do. Each individual child has presented unique qualities of character that is their own. That in itself presents a problem when trying to treat all three the same. How can you treat that kind of uniqueness the same when you are trying to be unbiased by recognizing the individuality of each? It has been a challenge.

With the birth of each child, I wondered how could I love another as much as the one  before? It works out, believe me. Love has no bounds. There is plenty to go around forever. It is a fountain that never runs out. And yes, it is unconditional. 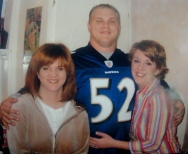 The photos have changed in the last seven years….only two in the pictures now…but my heart and mind is filled with what Brandon must look like now in his heavenly home. I see those dimples and his blue eyes in the glow of God’s love, surrounded by family and friends who have joined him there. In photos,  I see in my own blue eyes a sadness that prevails even though I may smile. I am less alive now…some days…just barely making it while on others days, I am joyful and at peace. I can only explain it by one simple verse:

Yes, motherhood…life…. is difficult…complicated…frustrating…troublesome…and always challenging….wonderful….joyous….miraculous…filled with love…emotional….fulfilling…. I speak as a daughter, as a mother…as a grandmother….one who speaks from experience. I have felt all the joys and sorrows that have been promised to we who are mothers but I have also the promise of forever that bears nothing but peace and happiness. The bonds I have forged in this life by being a mother and by having friends and family are sealed in eternity for those who believe.

On this Mother’s Day, I am thankful to be one. 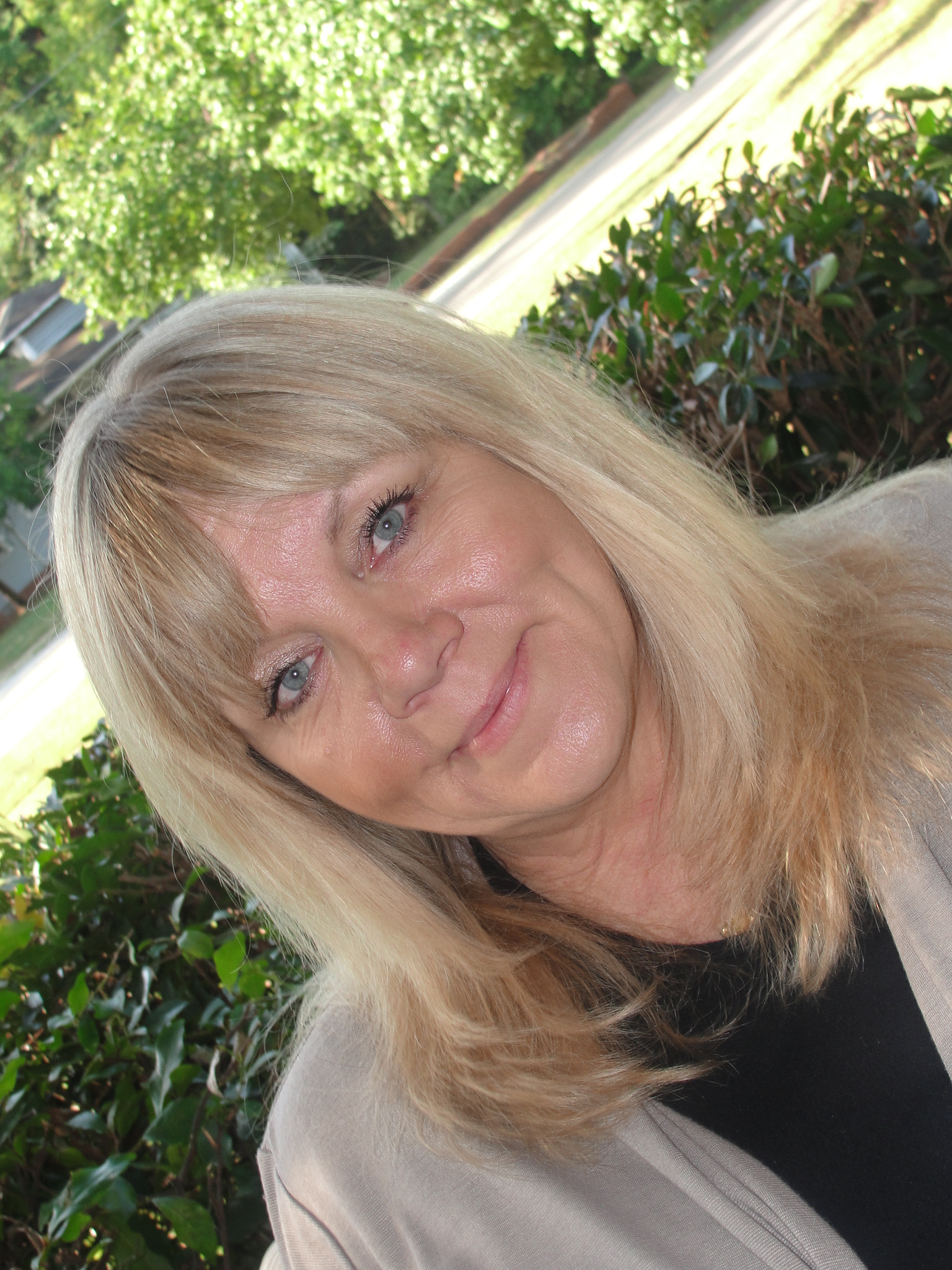